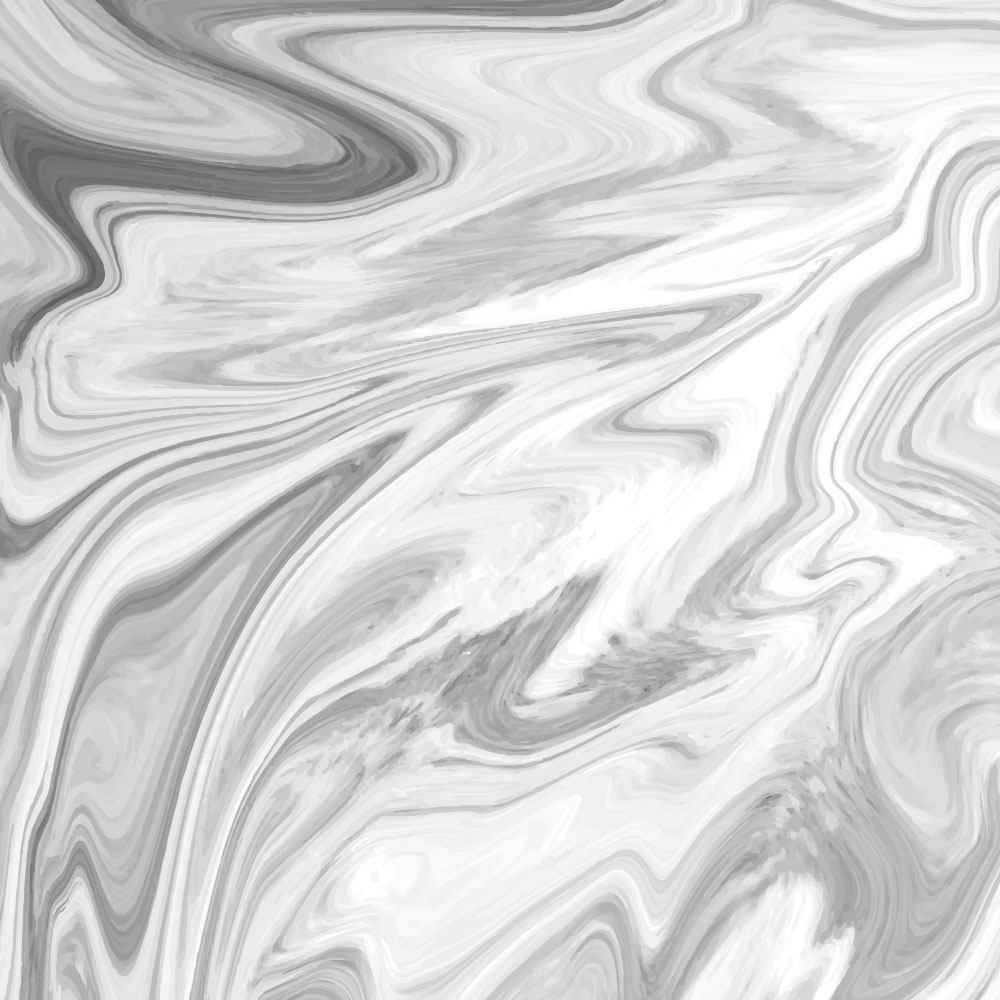 Origin of Plants:
Hawthorn is a bushy shrub native to Europe and Asia. It is now widespread in all temperate regions of the northern hemisphere. It is found especially on the edge of woods.
Escholtzia is a plant of the poppy family native to California. Introduced in Europe in the 19th century, it is mainly used as an ornamental plant. It is now well acclimatized to the region of southern France (Camargue) where it colors the fields with its yellow-orange flowers.
Passionflower is a climbing plant native to hot regions of America. Native Americans used it a lot for cooking and treating certain ailments. It is now used in some medicines.
Valerian grows in humid places in temperate Europe and the United States. Its root gives off a peculiar smell that attracts cats, which has earned it the nickname "catnip".

Directions for use:
4 to 6 pills per day, to be taken with a meal. 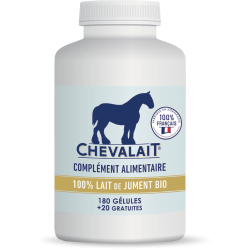 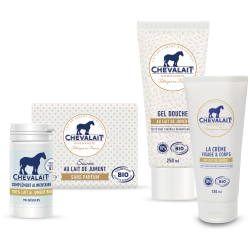 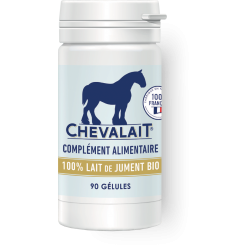